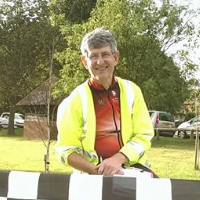 Role in club:
I am the Club's membership secretary and web master. I create the Club's web applications in php, HTML5, css, mySQL and Javascript.

Cycling background:
Joined BRCC in 2006, served on the committee as treasurer and web master for 10 years.

Favourite cycling activities:
I prefer the challenge of endurance events. I rode 558km solo in a day, 31 times around the 11.3 mile TT course - as a charity fund-raising ride. 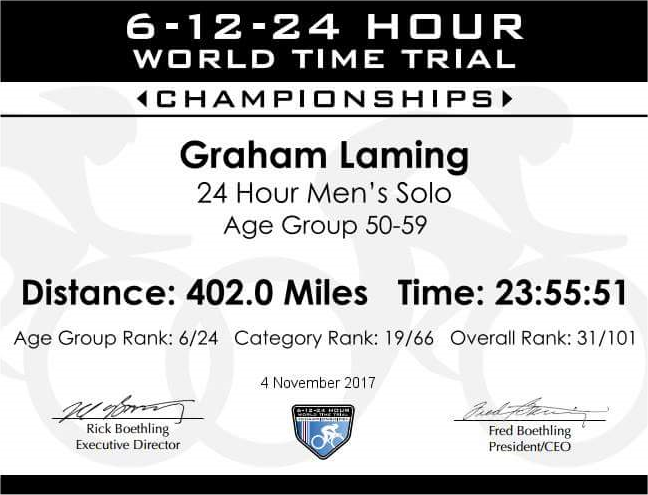 This qualifies me to ride solo RAAM, a non-stop 3000 mile Time Trial across the USA... I don't think I'll take that up, thanks all the same! 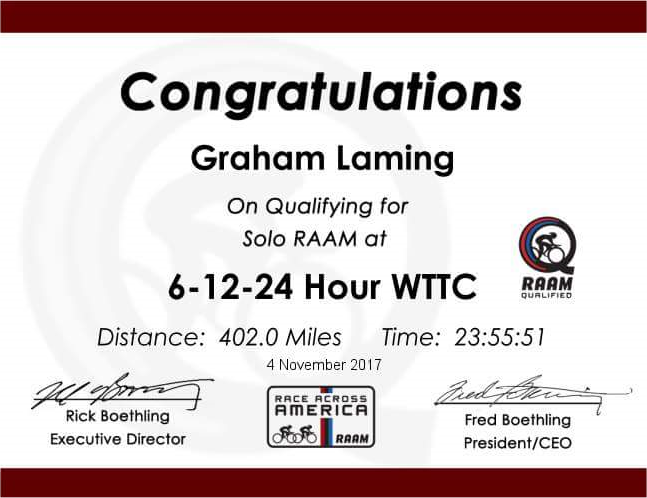 Personal:
Married with 2 children. Hanna is a Dietitian at Addenbrooks hospital, Jan is in his 4th year studying for his MSC in Architecture. 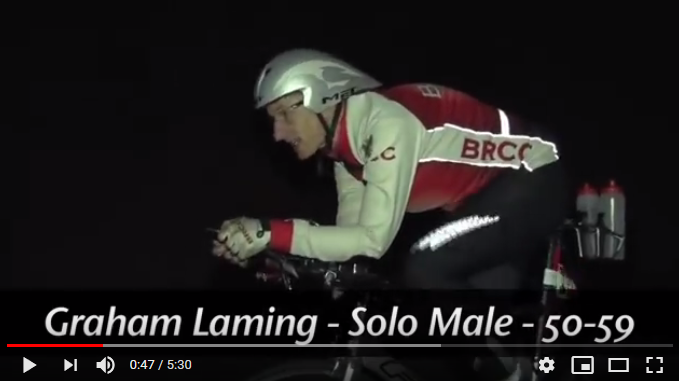 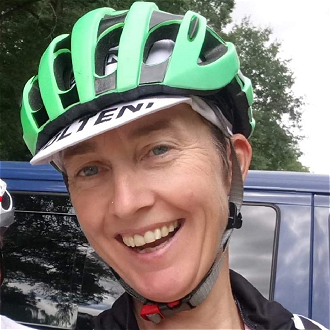 Role in club:
If you don't already know me I'm Mim TC, full Sunday name is Helen Miriam Taylor-Carter, but that's far too long to sign.

I've ridden since being a teenager, wanting to get places further away and be free from my parents. In the days when there was no worry sending your child off down the cycleway by the East Lancs road 10 miles to attend tennis with a fellow 12 yr old (which I was hopeless at). As they moved to West Yorkshire I stayed on at 6th form in Eccles and cycled over the A58 up and over the tops at 6am from Mixenden through Hebden Bridge to Rochdale and sometimes all the way to Eccles. Hence the rider was born.

I looked to join the cycle club at University but at Freshers week they were not inviting of a scrawny girl so I went to the rowing table instead and took that up age 19. I loved racing and some say obsession turned me into a World Champion in 2000. Following injury, and now age, I have retired from 'serious' rowing and only play in boats with my pals.

I had a spell during the late 90's when I rode the TT's as part of the club for cross training so you may find my name in the archives. I rejoined a couple of years ago when I realised rowing was painful and I needed to replace my love for sport, occasionally relighting the touch-paper for racing.

I feel excited to help grow our Ladies Team. I hope to swell the team's number, attracting some new riders to both race, and enjoy our social rides. Hopefully with some help from my friends I can kindle some great ideas and we can all enjoy a fabulous year or two of riding.

Watch out for the forthcoming posts for suggestions. 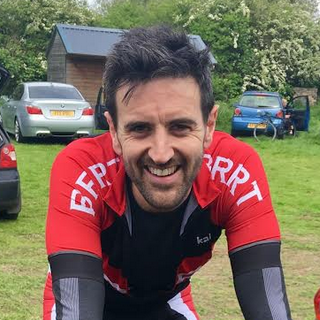 As a junior, I swam competitively at county and regional levels while competing in junior triathlons that I was introduced to by my dad.

My swimming “career” came to an end at the age of 14 and I did very little sport in my teenage years and early 20s. I then bought my first road bike as an adult in 2011 and decided to give triathlons another go. After a few years of triathlons at various distances, including a few half ironman events, I decided I really didn't enjoy the running but loved the cycling. I focussed solely on cycling in 2015, especially time trialling and started to frequently enter the club evening league and open events. My love of cycling has grown exponentially ever since and I'm especially interested in the 'geekiness' and numbers while training. I'm constantly tweaking my position to find the marginal gains and to be as 'aero' as possible. There aren't many better feelings than pushing yourself and beating your PB! I also dabble in early season road racing which is brutal, but my main focus is on the TTs.

I've been a member of BRCC since 2013 and joined the race team at its inception in 2016. I enjoy the camaraderie and fitness cycling brings and just love riding my bike with my mates! BRCC is a great and friendly cycling club steeped in history that welcomes riders of all ages and abilities and so it's a privilege to be the men's club captain. 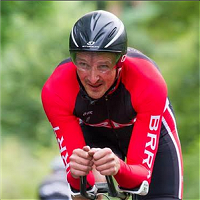 As a teenager my late Father introduced me to cycling, and in particular to Time Trials. I was a member of Beds Road CC in the early 80's and raced in our Evening League and at other local club events with St Neots CC and Hitchin Nomads using courses on the A1, before joining the Army at 16. Towards the end of my 5 years of Army service I made an attempt to begin racing again and had an entry in the Tri- Service 25-mile TT in 1987. However, prior to the event I was offered the chance of a 5-week trip to Australia (which I won on the toss of a coin!), missed the TT and cycling slipped from my life again.

In 2007 I ran the London Marathon and in the aftermath of trying to maintain my newly found fitness I entered an off-road duathlon. I enjoyed the bike leg so much I bought another road bike, spent a couple of years competing in triathlons and before long I was back racing TTs which continues to this day.

I retired in 2016 and now run Eagle Cycle Services, repairing and servicing bikes. I wanted to put something back into Beds Road CC after years of turning up, racing, then going home so I volunteered to join the committee and run the Evening League during 2017.

The Evening League is open to club members of all abilities over 12 years old and is a chance for riders to test themselves against the clock over the club's 2 main TT courses, the 10 and 11.3 milers, both starting and finishing at our clubhouse in Cardington. It's great fun and I promise it will be the best slice of cake and brew you will have each week so make sure you give it a go.